iOS 7 is the seventh version of Apple’s iOS mobile operating system and is the successor to iOS 6. It was announced at the company’s Apple Worldwide Developers Conference on June 10, 2013, and was released on September 18, 2013. iOs 7 icons are simple, clean and there are tons of tiny details that go into designing app icons. You may not recognize the details, but you will feel their effects. Here we have combined some Free and Premium  iOS 7 icons sets which can be useful for your next iPhone/iPad project.

Create the icon of your application in iOS7 Style! Minimalist, Flat and Colored icons. 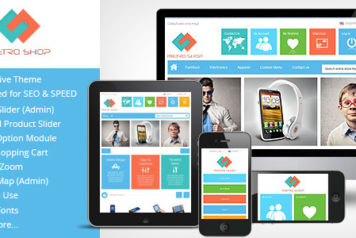 Magento is always an awesome choice to design an e-commerce site or an online store. Not only it pro 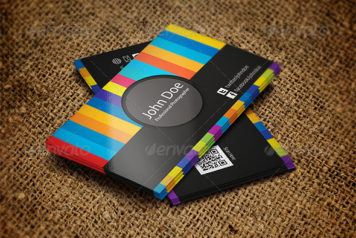 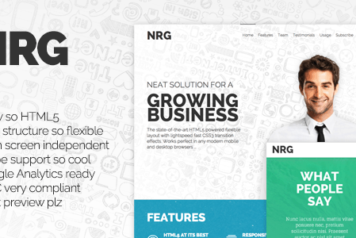 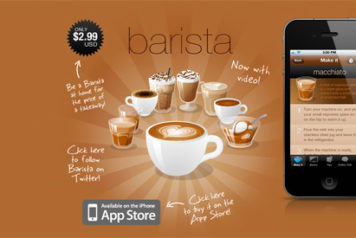 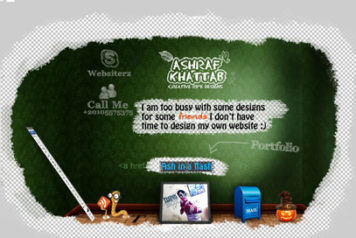 A good portfolio website can be one of the most effective marketing tools of a designer. Portfolio i